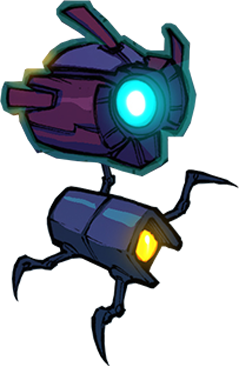 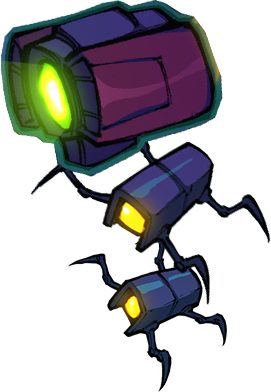 Download this massive multi-player game of world domination and try QONQR for free. Who will control the fate of your hometown? Enlist today.