QONQR (pronounced Conquer) is the first location-based game of its kind, allowing players to battle in an invisible war for real-world towns and cities. Right now, players from every corner of the world are using their phones to capture their hometowns, joining factions to patrol their cities, and strategizing massive assaults to control the world. Today, QONQR players have captured over 1 million towns and cities in every country in the world. Since 2012, player activity has covered over 35% of the populated earth, including 100% of the nearly 200,000 towns and cities in the United States.

About QONQR: WORLD IN PLAY

QONQR: World in Play is the 2.0 release of the original QONQR game. QONQR was originally released in 2012 on iPhone and Windows Phone. World in Play at its core is the same game with a completely reimagined Sci-Fi design. For the Star Trek fans, you might think of the old design more like an interface Shatner's “Kirk” would use, as opposed to the new design which may fit better in the hands of a Pine's “Kirk”. World in Play not only replaces the old functionality, but also offers new features such as missions, as well as enhanced in game messaging and chat. World in Play was completely re-written from the ground up, not only to provide Android support, but to also ensure new features could be quickly added to the application with support for multiple languages. With players in every country in the world, and 3 million possible towns, cities, and villages to capture, the desire to truly be a global game is a primary goal for QONQR 2.0.

You are a mobile operative in a secret war for the real world. Your mission: Join 1 of 3 rival factions and take over the technology in your hometown and surrounding cities. When you download QONQR, you aren't downloading the game. The world is the game. The app simply allows you to see it, and become part of the battle.

QONQR has amazing loyalty, not seen in almost any other mobile game. Analyzing data collected over the past 4 years, statistics show players who try QONQR for at least 7 days:

Normally, QONQR players may only battle for cities near their actual GPS location, 25 miles being the typical range. However once a month all players regardless of their location can battle in a global tournament. At a specified time each month, Atlantis rises from the ocean floor and players must search the coastal regions of the world in the hopes of finding Atlantis first and giving their faction a head start in the all-out multi-day battle to determine which faction is the most dominant across the globe. Victory comes with great preparation. Players organize across the globe, establishing battle strategies that require coordinating who will defend and attack while parts of the world sleep. As a result, players are establishing amazing QONQR friendships that span 6 continents.

QONQR is the geo-social game of world domination. No one can conquer the world alone, and few can even capture their hometown without help. QONQR creates a safe, anonymous way for players to interact with other gamers not only in their hometown, but from all parts of the world. There is no requirement to share your Facebook profile or real world identity, and your physical location is never exposed to other players like some GPS games. A full abuse system penalizes those who spout obscenity and hate, removing the bad players from QONQR who may plague other "social" games. QONQR strives to be a place where players build lasting friendships. Most of our players agree. It is not uncommon to find players traveling to distant cities to meet their QONQR friends in real life, and battle together, side by side.

I haven't stopped deploying for over a year, and I don't plan too. No matter where you are in the world, if you have service, you can have fun. – Eagleeye412

“QONQR is more than just a game, it is an evolving online world that requires teamwork and patience to be successful in. It is filled with tons of great players that are more than willing to help you out and get established.” – Doughty

“A multinational location based game with an amazing social network. What more could I ask for?” – badkitty

“It's Risk at a level not experienced since your childhood. Warning, however, the addiction this game causes may impact work or relationships!” – Branlee

“QONQR is probably the best game I've ever played bar none. I've never played a game nonstop for a year and a half. It's the perfect combination of strategy, coordination, and social.” – cedrorum 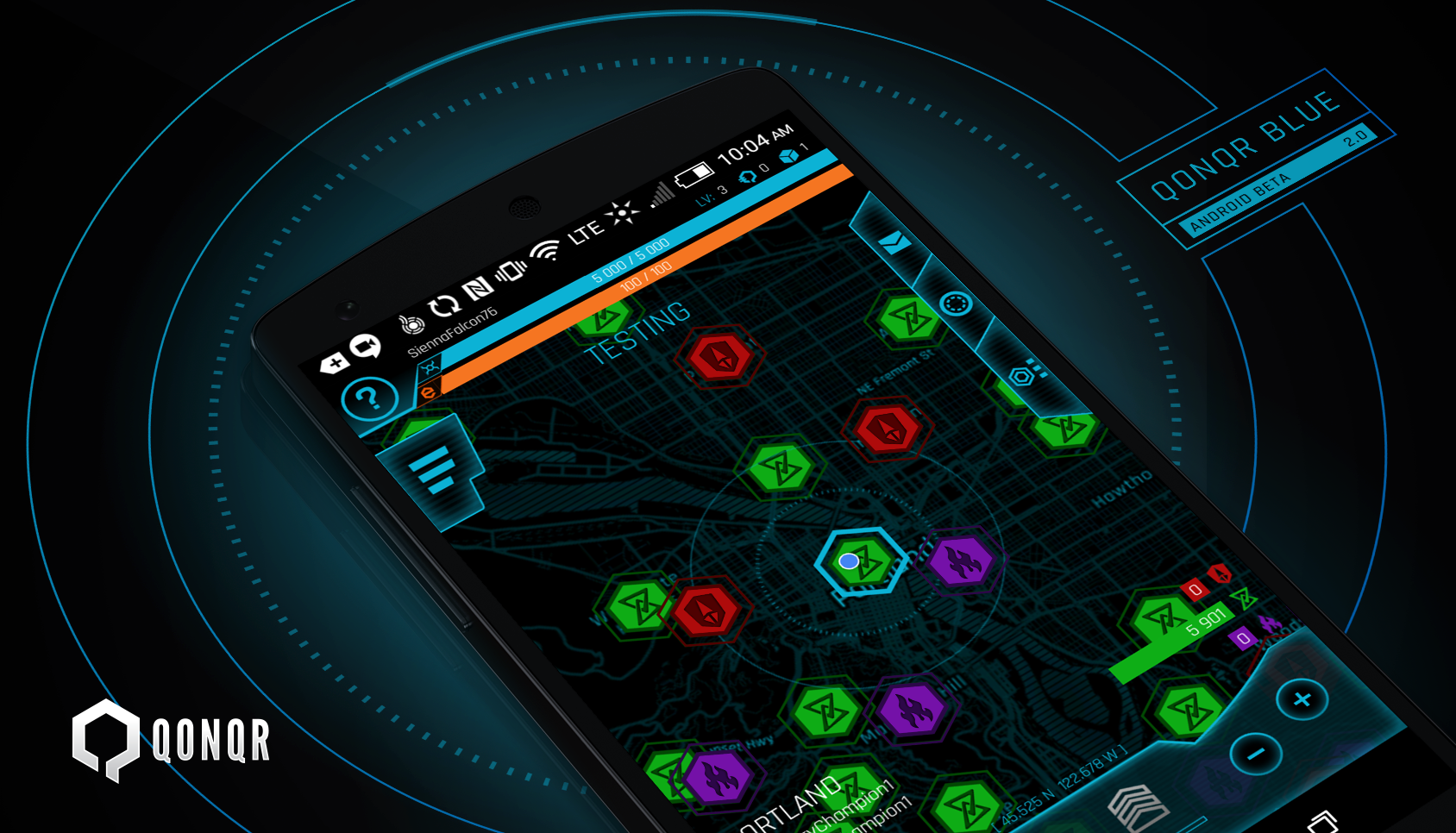 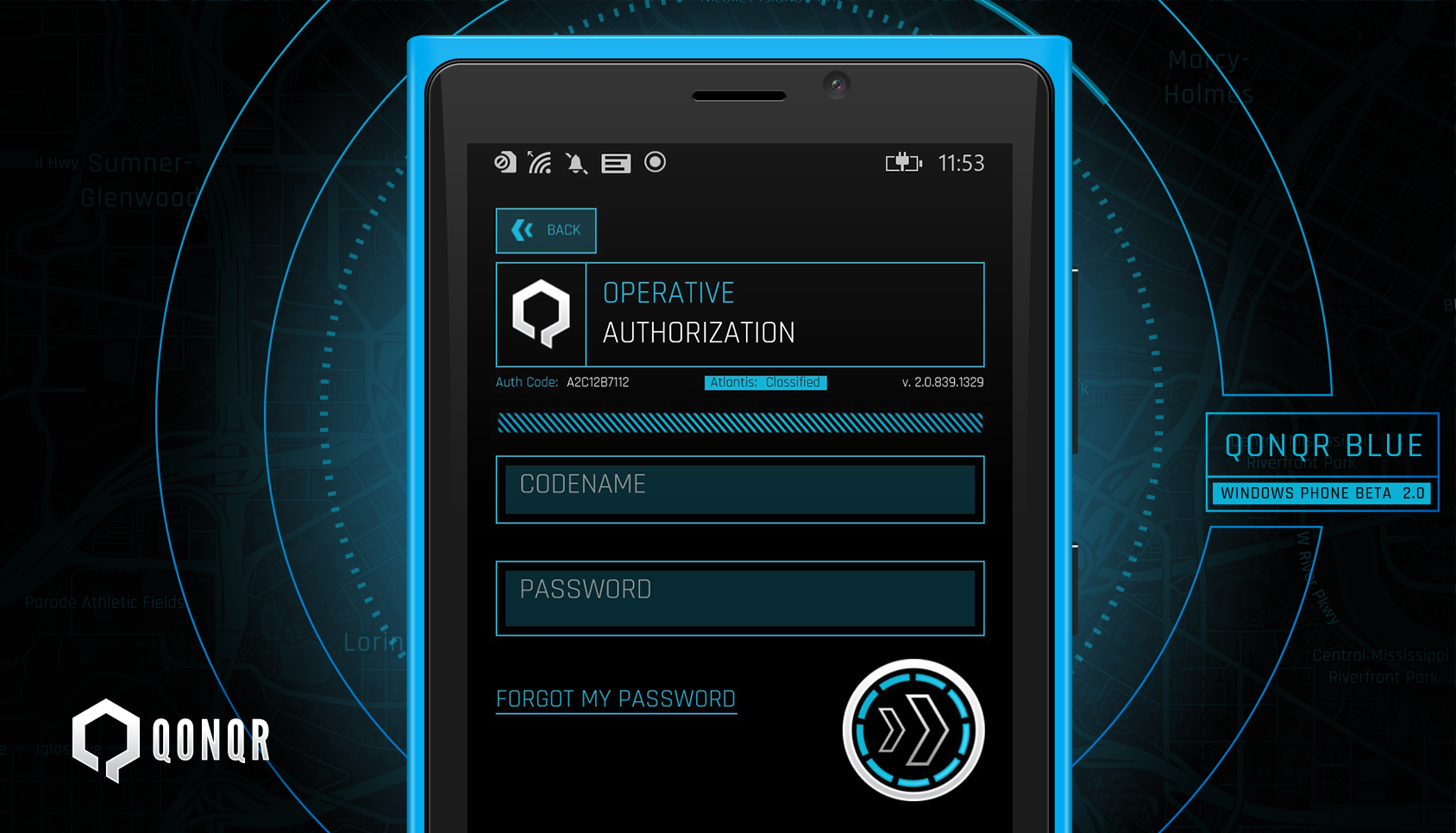 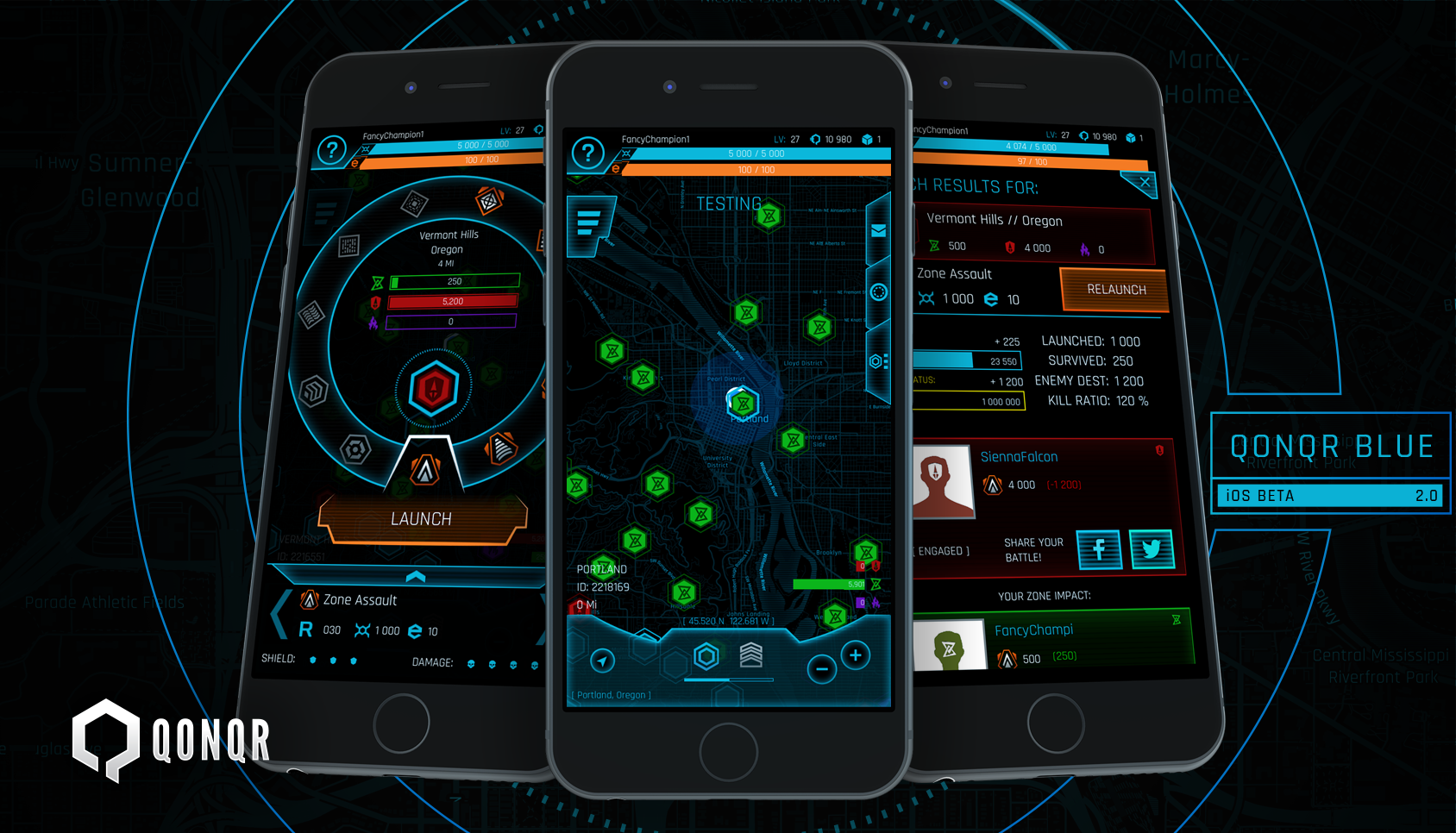 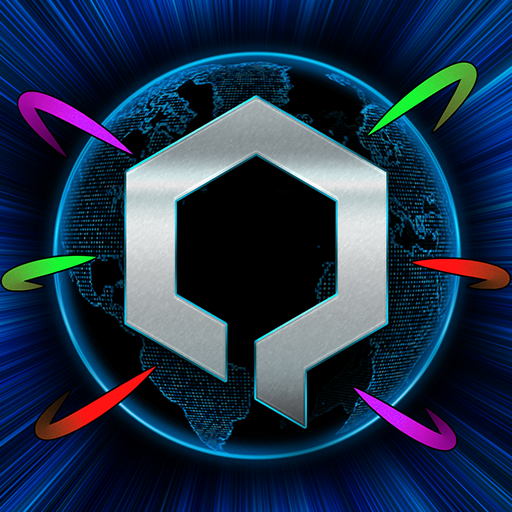 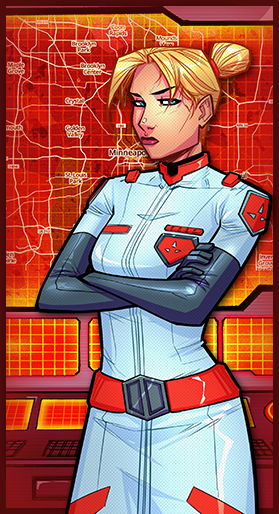 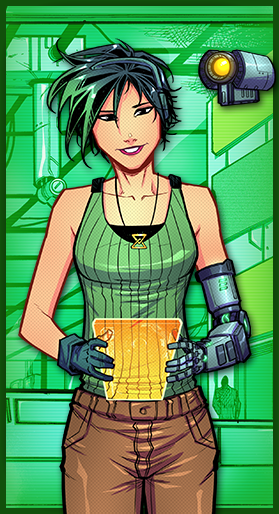 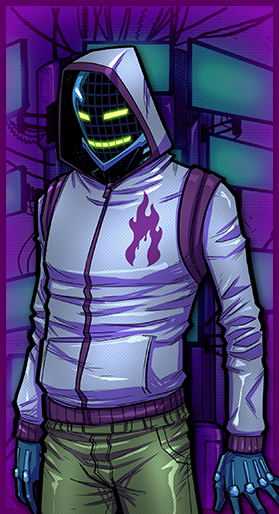 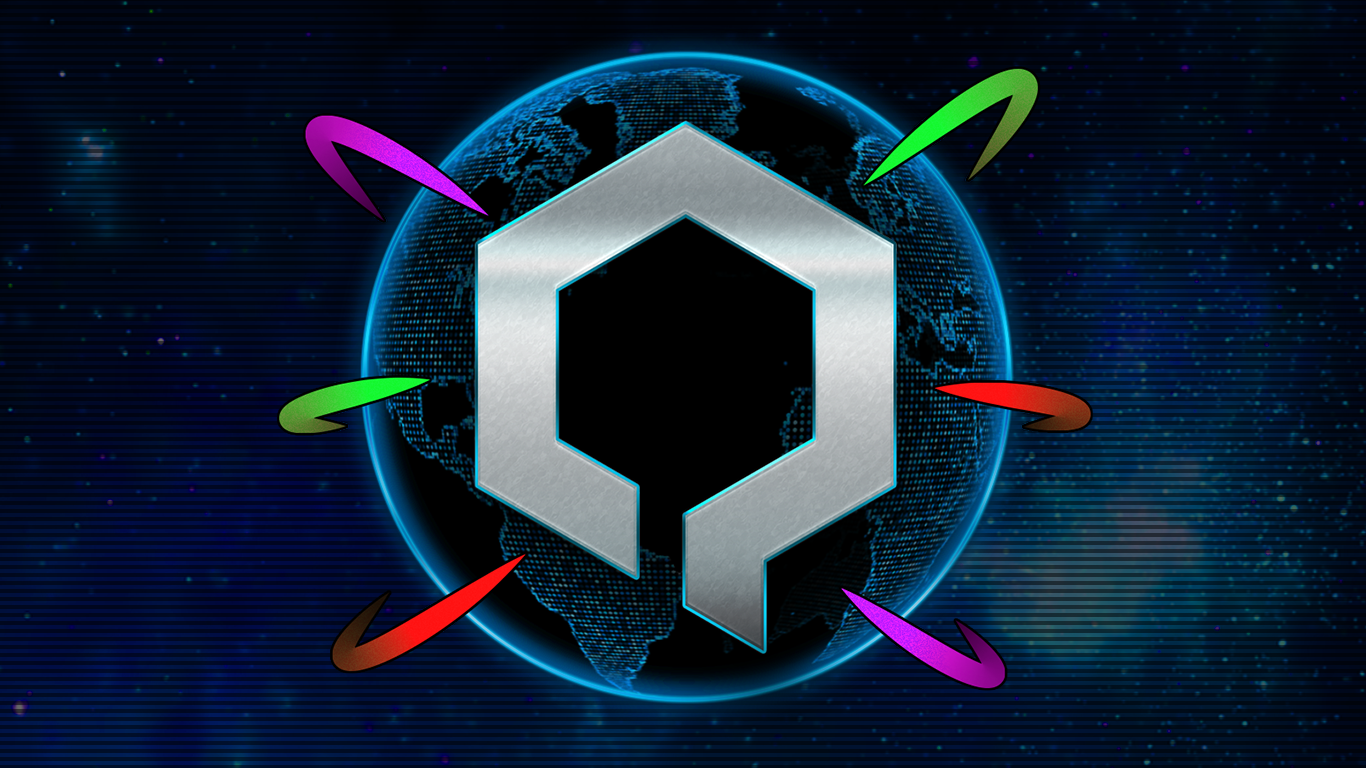 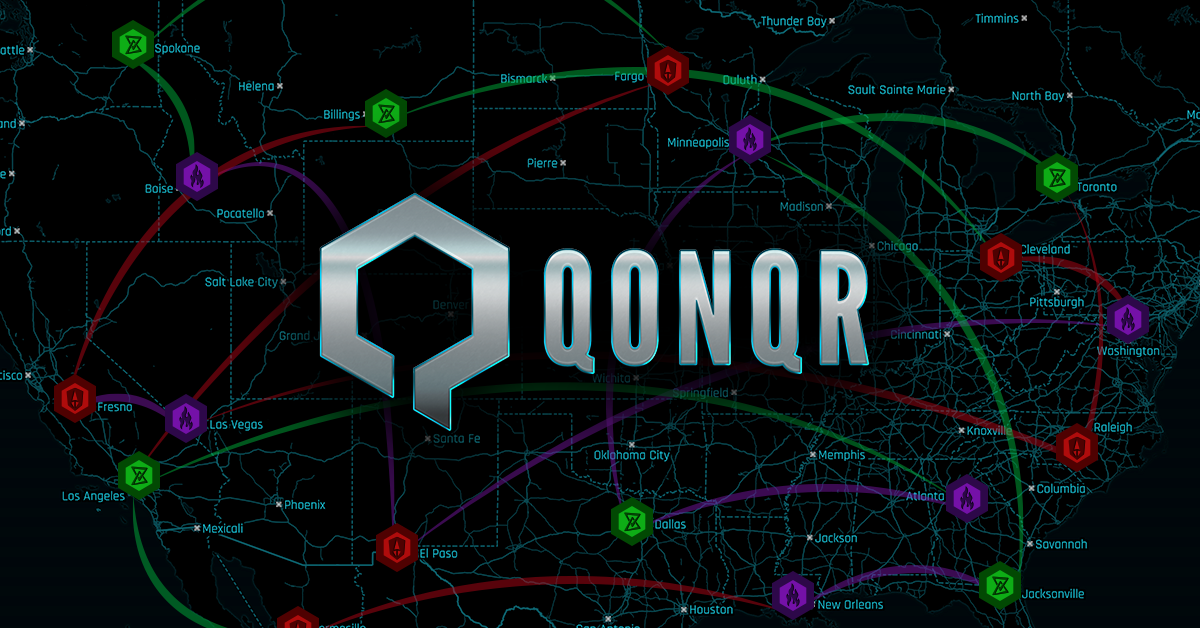